AT THE TIME, TUMBLR WAS INCREDIBLY FRIENDLY TO ADULT CONTENT

Back when Tumblr was a scrappy startup housed in the offices of Frederator Studios — the company behind Adventure Time — this sort of attitude made sense. Like many tech companies that built their business atop a mountain of user-generated content, Tumblr embraced a “business in the front, party in the back” model of presentation. Casual browsers — or corporate investors — could come to Tumblr and see a clean, friendly site that promoted creativity and connection, while savvy users knew that with the tiniest bit of digging they’d be able to uncover all the smut their heart desired.

But then Tumblr decided to cash out, and that beautiful ecosystem began to collapse.

In spring 2013, Tumblr was acquired by Yahoo! Just a few months later, there were signs that the new ownership wanted to make some changes. By July of that year, Tumblr had set up a complicated filtering system where blogs featuring nudity were now marked either NSFW or adult, with adult blogs disappearing from search and tag pages entirely (a precursor of the “shadowbanning” tactic that would later become the norm on sites like Twitter and Patreon).

That summer, Karp appeared on The Colbert Report praising the risqué photographer Terry Richardson as the kind of artist he’d want to keep on Tumblr. It was a confusing statement, given that Richardson’s actual adult work was never really featured on Tumblr, and artists who did dabble in Richardson-esque smut frequently found their content hidden from public view.

THE CHANGES WERE PERCEIVED AS AN OVERZEALOUS ATTEMPT TO ERADICATE THE SLIGHTEST HINT OF SEX WORK FROM ITS SERVERS
Once Tumblr became the property of Verizon — and, notably, Karp left the leadership — the relationship between Tumblr and its resident smut peddlers began to fray even further. Last year, the platform debuted a “safe mode” that filters out all “sensitive content” on the site (including, yes, all manner of nudity). In February of this year, safe mode became the site’s default: users interested in exploring the naughtier side of Tumblr now needed to explicitly opt in, creating an uncomfortable barrier that further segregated Tumblr’s NSFW accounts from the rest of the site’s offerings. 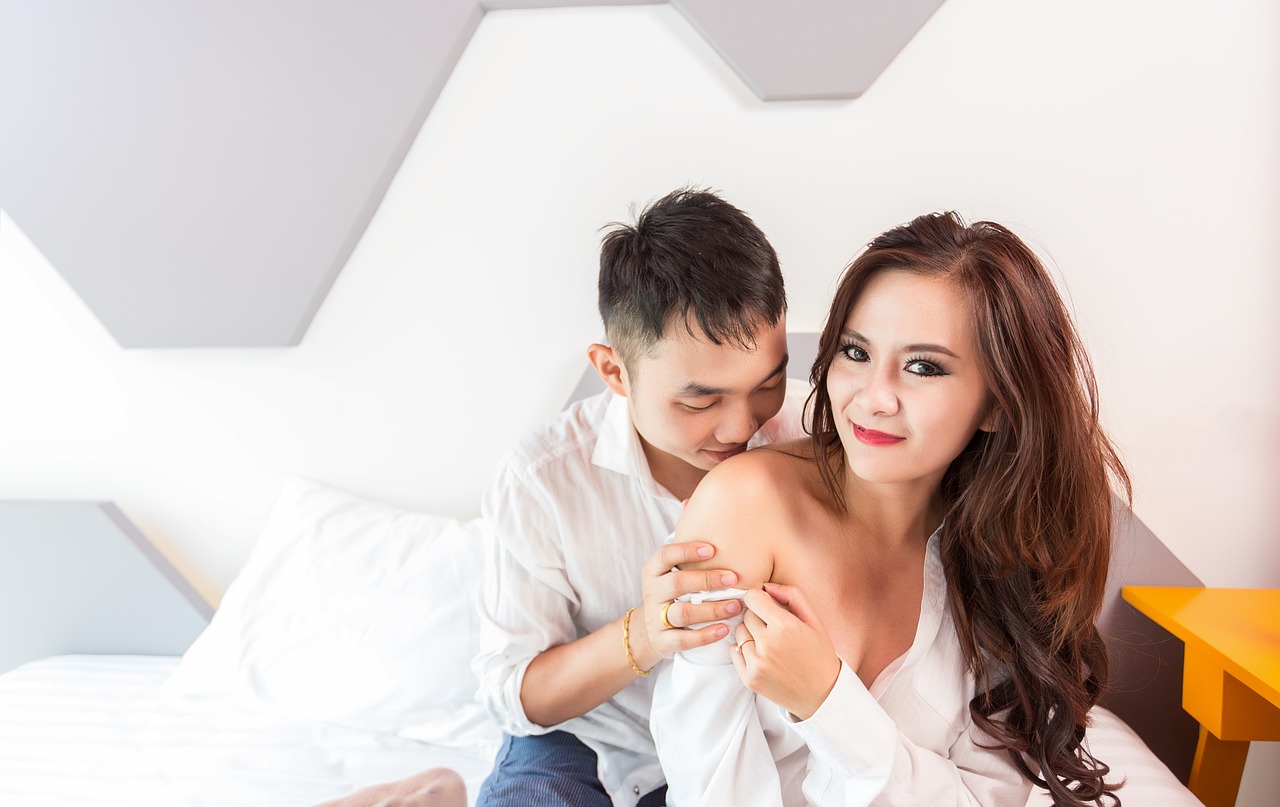 Then, at the beginning of this week, the romance between Tumblr and adult content officially ended. Smutty Tumblr users began receiving notifications that their content had been flagged for removal; the site’s terms of service was updated to indicate that, come December 17th, adult content would be explicitly forbidden on the site’s servers.

A number of people have floated theories about why Tumblr suddenly decided to show smut the door. For some in the sex work community, FOSTA — an anti-trafficking law passed earlier this year that enabled harsh penalties for any website presumed to be promoting or harboring sex traffickers — seemed like a likely culprit. Soon, the changes were perceived as an overzealous attempt to eradicate the slightest hint of sex work from its servers.